by Are We Static 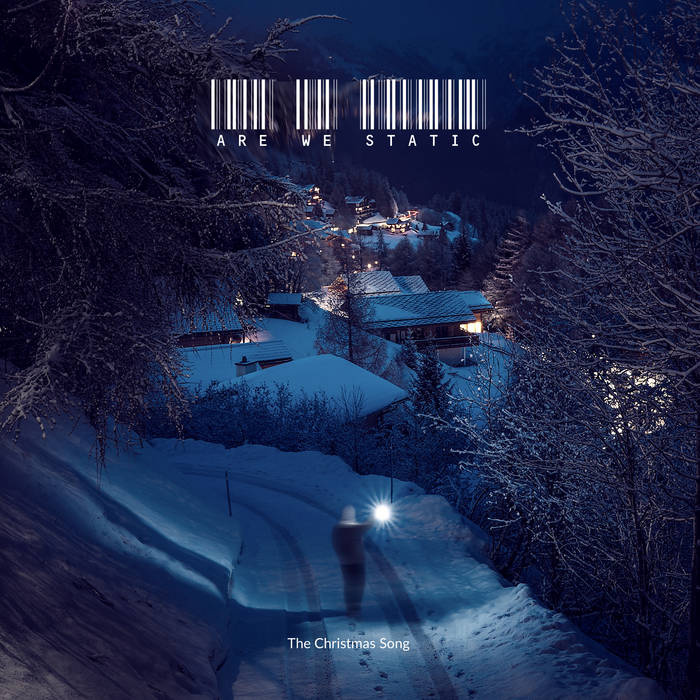 A cover of a beautifully whimsical Christmas song by The Raveonettes, originally released in 2004 and featured on Christmas With The Kranks & The Vampire Diaries....

Are We Static Manchester, UK

Are We Static are an Alt-Rock band from North West UK. Creating a lush & powerful sound taking influence from bands like Death Cab for Cutie, Phoenix, Longview & Embrace

Driven by passionate producer Kev Bolus, who, after a tragic loss in 2009 set about making the debut album that never was... ... more

Are We Static recommends:

Bandcamp Daily  your guide to the world of Bandcamp